Cai & Lenard Law Firm seeks to introduce a brand new format of cooperation of the business world with legal advisers being oriented to the development of client’s business and support innovations, rather than own financial gain.

In Cai & Lenard a primary analysis of the client’s issue is not considered as a service. Our lawyers analyze a new case and propose options and alternatives. When the strategy is approved by a client, the Firm considers itself to be hired.

The lawyers of the Firm diligently serve the client’s interests, making every effort to ensure a successful outcome of the case, balancing every advice and considering every action. Mistakes are an unaffordable luxury for Cai & Lenard.

Konstantin Pilkov, founder of Cai & Lenard decided to become an attorney to continue the family tradition, which had started three centuries before.

In 1698 two brothers Cai and Lenard Thorsen from Aalborg, Denmark, founded a law practice which was engaged in commercial and private affairs and essentially contributed to the strengthening of the law and fair trade custom in the town.

One of Cai’s sons, Henrik, moved to Poland in 1720, where his descendant, received a degree in Studium Generale (Jagiellonian University) and continued the family tradition in Krakow.

The partition of Poland and further changes of the map of Europe were the reasons for that the next generations moved to the territory of modern Ukraine.

Thus, Cai & Lenard Law Firm was named after Cai and Lenard Thorsen, whose brand new approach to jurisprudence was recognized in their times.

Cai & Lenard are ready to offer an extensive experience and in-depth knowledge strengthened by clear understanding of legal realities of the modern information society. 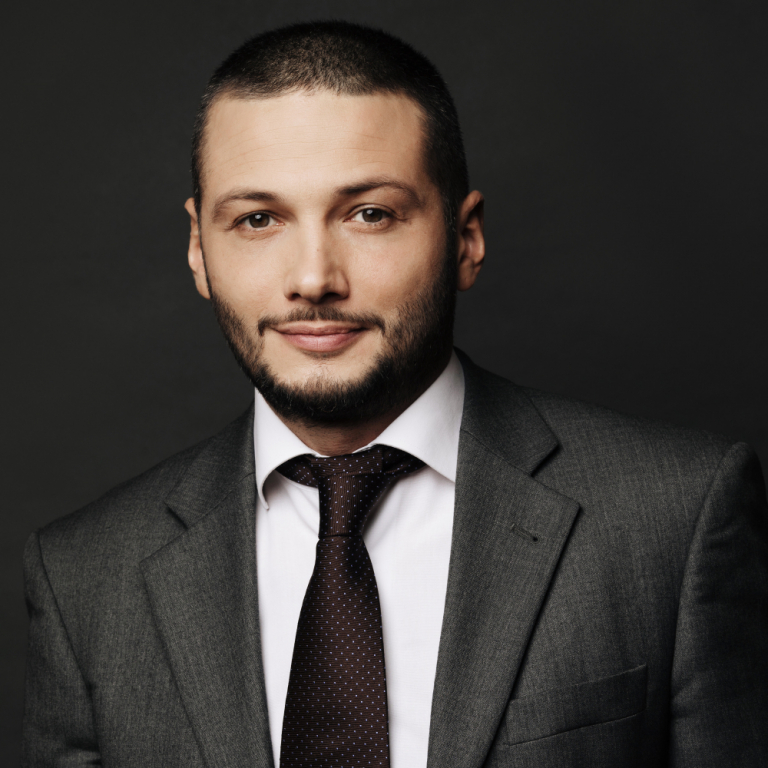 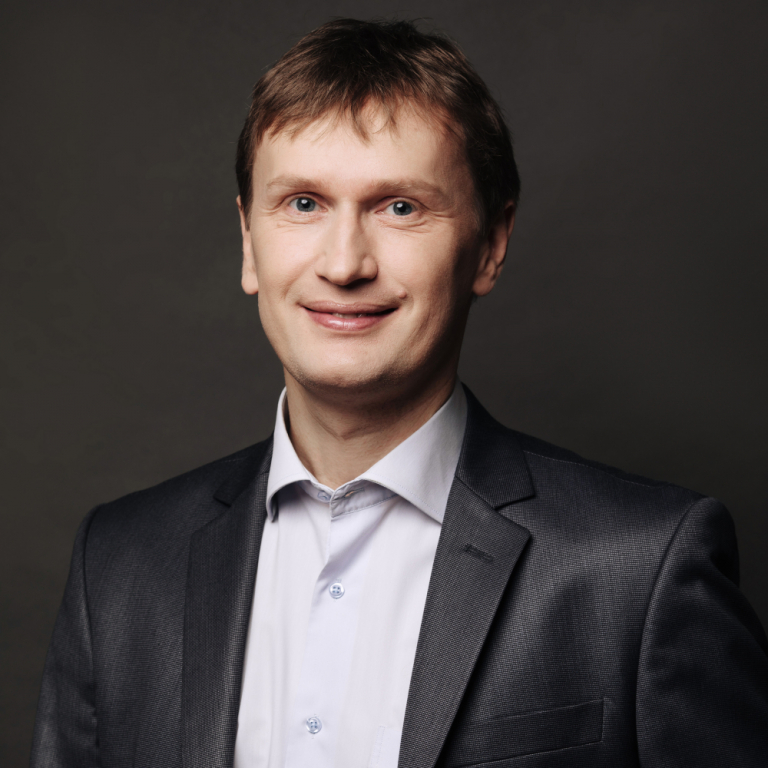 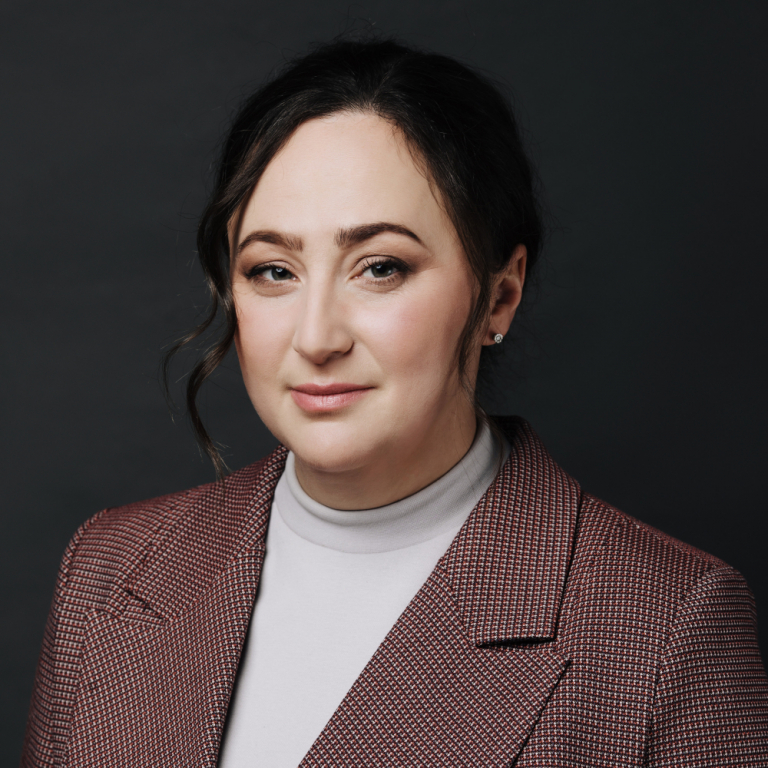 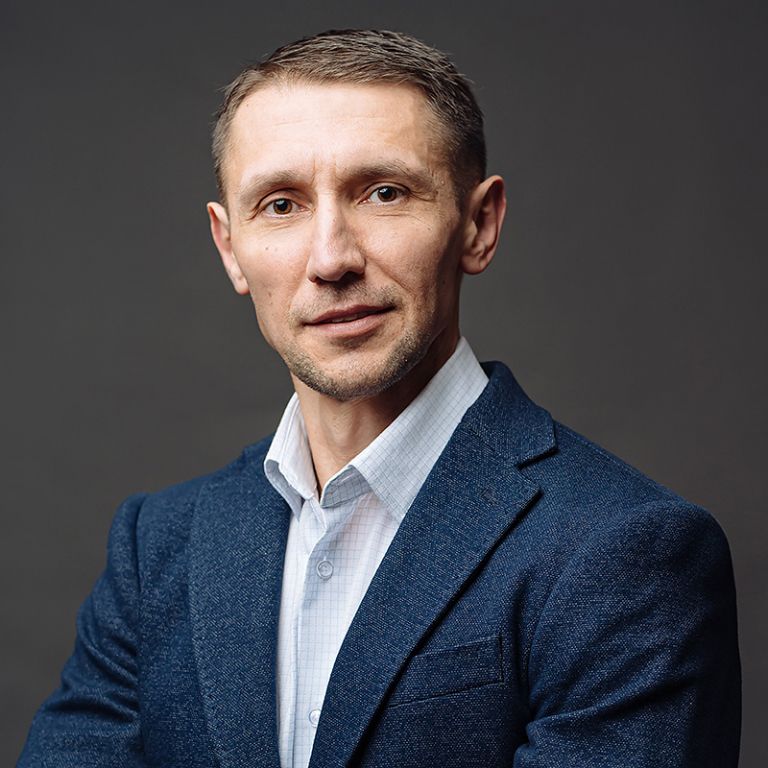 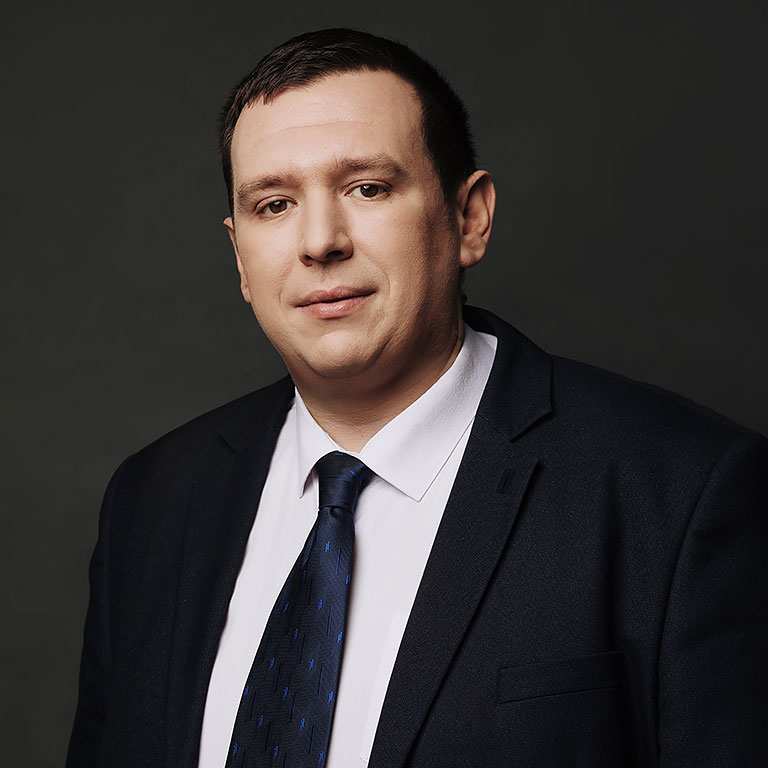 We are proud of the recognition gained through leading international and local researches, rankings and editions, including The Legal 500, Who's Who Legal, Global Law Experts, Lawyers World Magazine, DealMakers Monthly, InterContinental Finance Magazine, YURIST & ZAKON (LAWYER & LAW) and others. 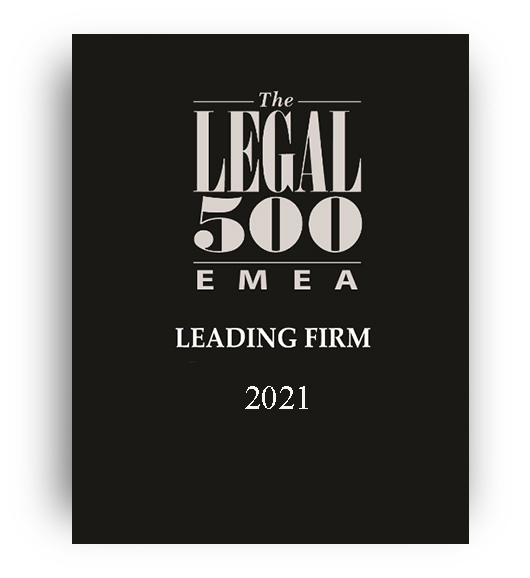