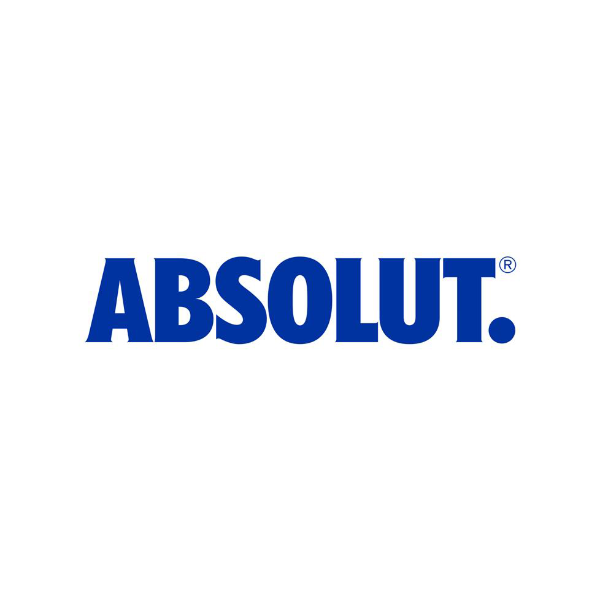 The global brands can assert the rules of fair competition in Ukraine.

In 2012 the “Absolut” Company (Sweden) initiated the process regarding termination of circulation of the alcoholic products simulating the world-famous vodka “ABSOLUT” at Ukrainian consumer’s market.

As a result of measures taken against Jsc. “Lviv Liquor and Vodka Plant”, the violator stopped production with unlawful use of reputation of the well-known trade mark.

In pursuance of the agreement the consumer market will be released from production that misled the buyers.

The negotiations on behalf of the “Absolut” Company were carried out by Mr. Konstantin Pilkov, Cai & Lenard’s Managing Partner.