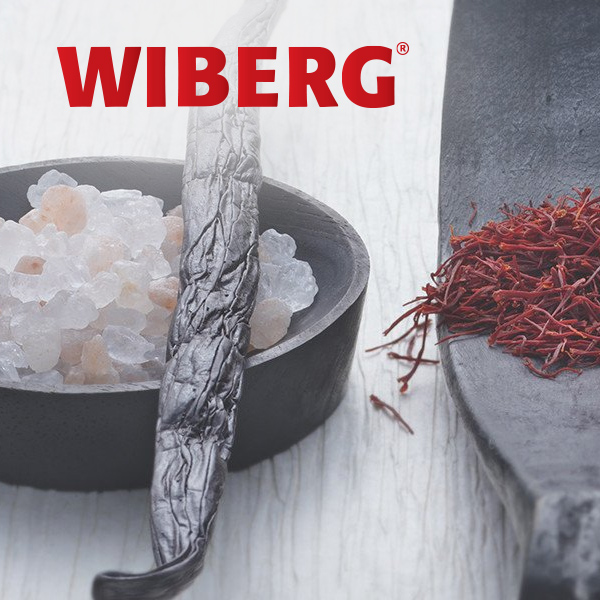 Cai & Lenard’s Tax Practice team has successfully defended its client, WIBERG UKRAINE, and won in a dispute with the state tax inspection of Ukraine.

The Court has fully upheld the taxpayer’s claim and admitted as erroneous the tax inspection’s findings that under international sale contracts the only possible currencies exchange rate is to be in fact the National Bank of Ukraine’s official exchange rate on the date of payment.

The team of attorneys working on the project was headed by Dmitry Symanov, Counsel, Head of the Tax and Investment Law Practices.

WIBERG UKRAINE is a part of Frutarom international group which is in the top ten worldwide producers of an extensive variety of flavours and fine ingredients for food, beverages and functional food. The group operates production facilities in Europe, North America, Israel and Asia, has 41 R&D labs and markets and sells over 31,000 products to more than 15,000 customers in 145 countries.